Challenging the Suzuka 8hours as a production professional!

Dreaming of becoming a works team motorcycle rider as a child, I had to face my poor reflexes and feeble physical strength. The dream quickly crumbled. But not all hope was lost. I was blessed with manual skills. I therefore reconfigured my goal and decided to one day build works team machines used in races. There were some twists and turns, but finally the dream came true.

One day I was asked to repair carbon parts of a German endurance race machine. This enquiry was made by Noboru Muto, who was participating in endurance races with a BMW R1100S. Once the repair was done the following conversation ensued.

In 2002, one year after this conversation, Muto and I entered Suzuka 8hours with the Tras version of the R1100S. Our team name: Boxer Sports Club. 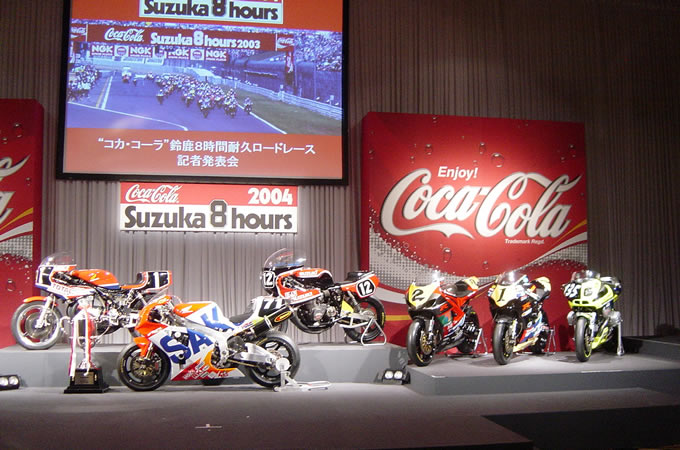 In 2004 we were invited to participate in the Suzuka 8hours presentation at a Tokyo hotel. The Tras R1200S was on show as a special. Did the Flat Twin have an impact on stage?

While it may not be widely known, we actually continued to challenge the Suzuka race from 2002 to 2006 with a BMW machine. In 2006 our Tras designed K1200R challenged the race successfully as winner of its class. Due to regulation changes after that, BMW was no longer able to race the Suzuka 8hours Endurance Race.

Again not all hope was lost! BMW announced that it would sell the WSBK championship bike as a standard version called S1000RR. On April 4th the rider Toda participated in a Japanese road race in Tsukuba. Muto was excited to watch the race.

Ready or not, here we came. But time was very short!

During that time of destiny I was not even in Japan, but in Germany to interview the Director of Motorsports at BMW Motorrad Berthold Hauser. I also visited ‘alpha racing’, the home base of the S1000RR works team. It really did feel like destiny!!!

So! No time left! Will we be able to ready the bike on time…!? 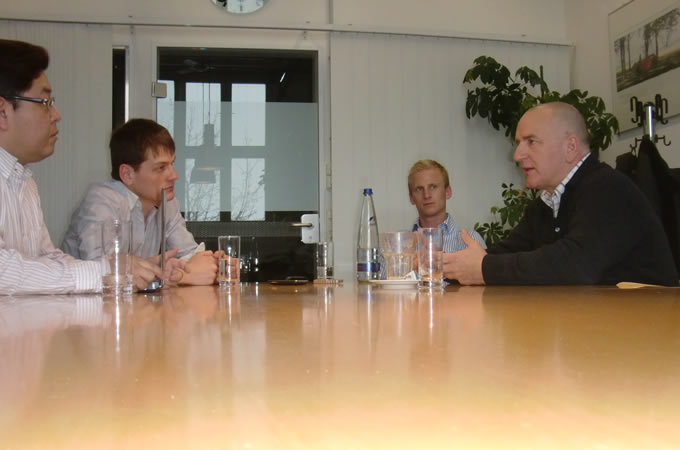 While team director Muto was gathering the team members in Japan, Greg and I were interviewing BMW Motorrad Motorsport Director Berthold Hauser at the BMW Classic Museum. Please check out the article in the BMW Bikes Vol.51. 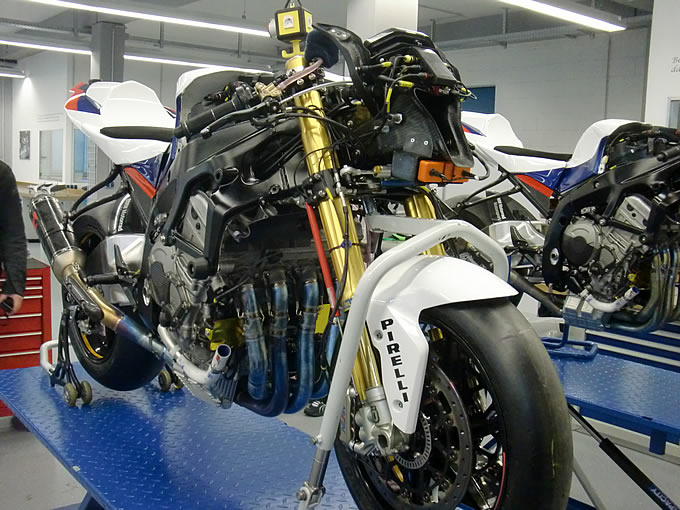 Checking out Troy Corsers stripped down works machine. I could feel the destiny! 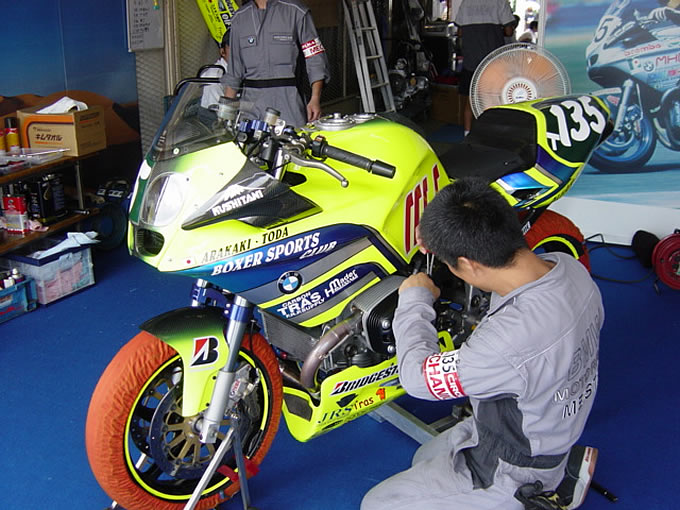 Impression of the Pit at the Suzuka Endurance Race in 2002. For me the starting line. Terashima from Yanase Auto doing maintenance on the bike. 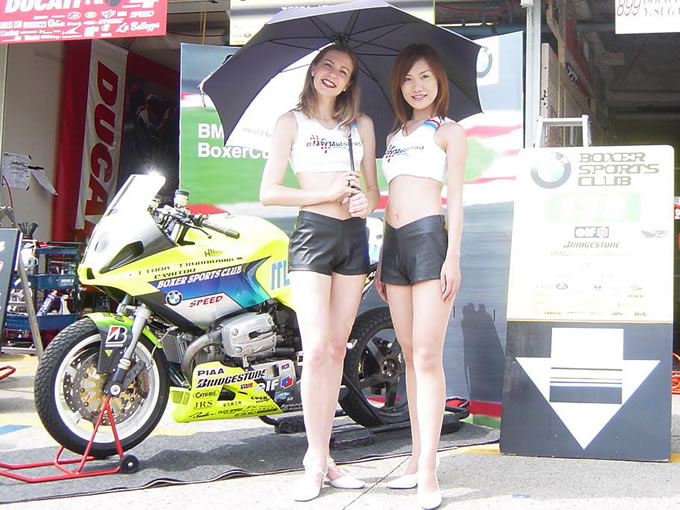 This is 8tai! The pit walk, where you get a glimpse of beautiful machines and the race queens…? Or is it the beautiful race queens, who let the race machines shine? 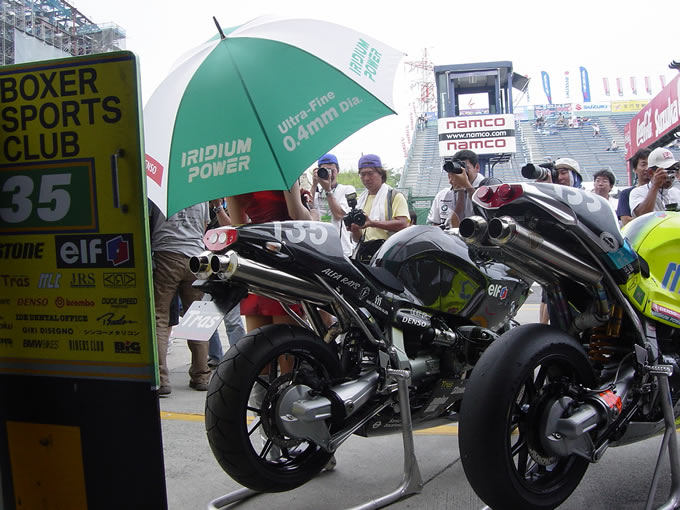 View of the pit walk in 2004 as only possible from within the pit. On exhibit: The all carbon finished machine. 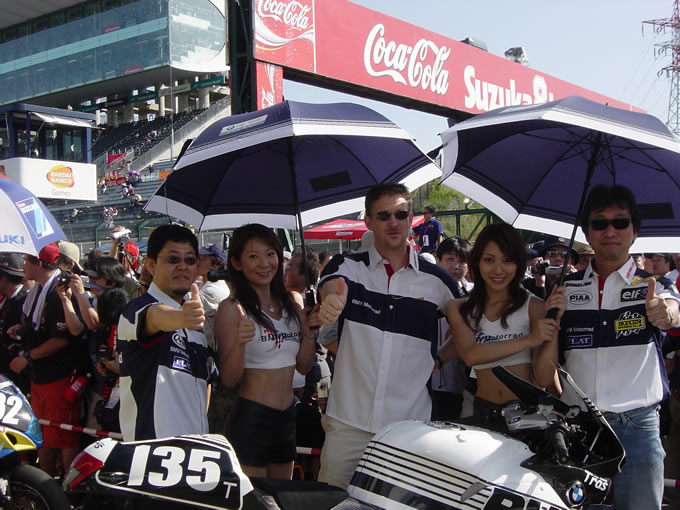 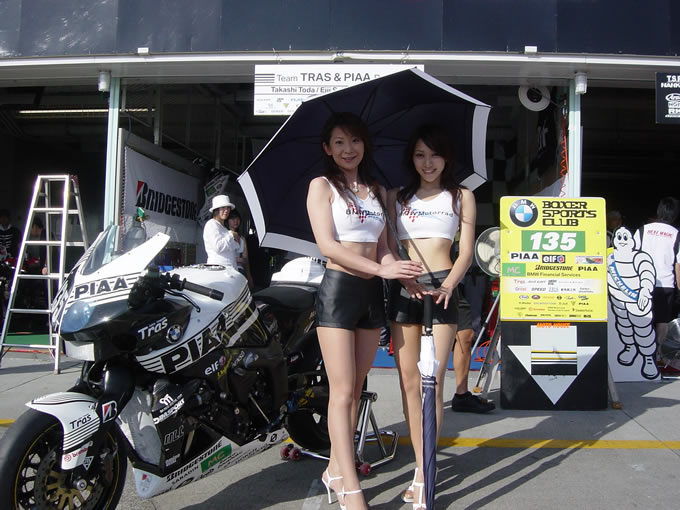 Achieving success with a standard radiator on the machine? The potential of BMW is astonishing! At this years pit walk we will display our S1000RR. Please come check it out on the 25th of June at Suzuka 8hours!